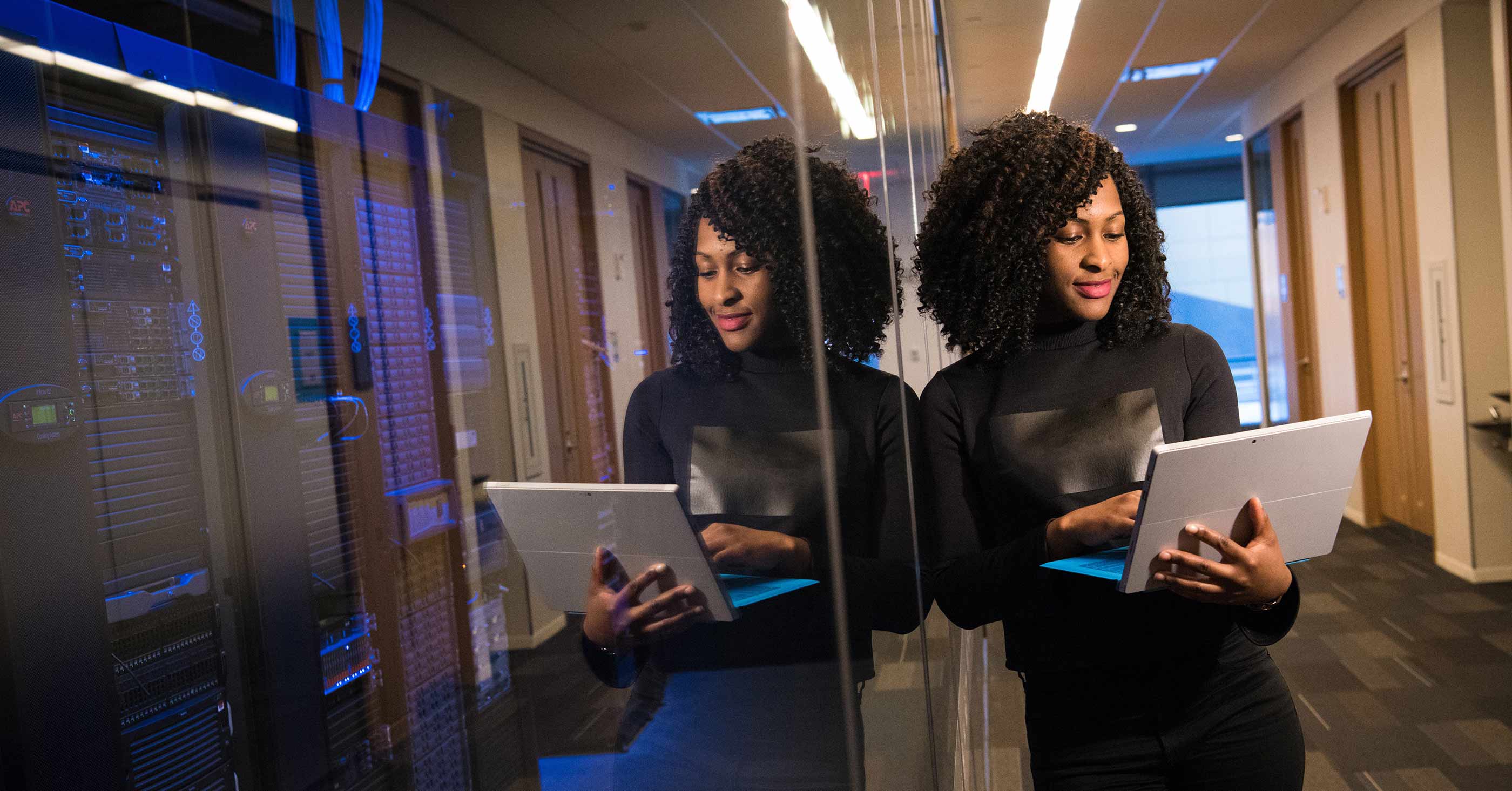 Women certainly hold their own with senior leadership positions in influential tech companies such as YouTube, Google, and SpaceX. Yet a 2018 survey reflects that they still only make up 25% of the workforce in tech, with an even smaller percentage of just 6% of representation at a senior level.

Just this week another tech company landed in hot water with a lawsuit and walkout on the basis of gender discrimination. It's a raw reminder that while it can sometimes feel as though things are getting better for women in tech, bias remains. Evidenced by the fact that it takes a lawsuit and public outcry before company  leaders are willing to take a closer look at what's really happening in their workplace.

Unfortunately many company cultures remain old-school, giving preference to men over women in any number of ways. From job descriptions and promotion opportunities, to benefits and time off, and—most glaringly—the gender pay gap. Despite their expertise, the majority of women in tech earn 15% less than their male counterparts.

This is a small fact that most companies deny. Even Marc Benioff, CEO of Salesforce, found this hard to accept. Yet it was proven to have permeated through all levels of the company and amounted to a total pay gap of $6 million. He did something about it though by setting aside $3 million for two concurrent years to rectify the situation.

Perhaps it’s positive actions like these combined with a renewed focus on diversity, equality, and inclusion (DEI) in the workplace that’s generating a more positive outlook.

A silver lining from the pandemic is that it’s proven flexible working conditions and remote working are not only possible but can also be very beneficial for both employees and companies. Surveys show that women generally welcome more flexible working conditions. In fact, younger generations entering the workforce don’t see the need for a clear boundary line between work and home life. They expect companies to be supportive and accommodating.

In terms of diversity, the pandemic’s forced remote working created opportunities for companies to hire beyond their geographic region to find the talent they need. As long as employees have a space to work in with internet connectivity, there are few limitations to where in the world they’re located.

There’s also a broadening of perspective when it comes to hiring, not just looking at qualifications needed for a specific role, but rather considering the long term value of having diverse leadership. One example in tech is the trend where companies require a CS degree which narrows the pool of talent, especially when it comes to underprivileged categories. Code camps generate well qualified individuals who often come from more diverse backgrounds. By excluding code camp graduates, companies are missing out on an opportunity to get skilled tech professionals who can also contribute to the diversity within the company.

What Difference Are Women Leaders Making?

DEI initiatives are most effective when driven by company leadership and by giving opportunities to employees to contribute, as well as by valuing their different perspectives.

Mentorship is one way to grow diversity in leadership. Initiatives such as Women in Revenue—a nonprofit organization offering FREE membership to women in sales and marketing or any other type of growth generating revenue role—offer mentorship, courses and opportunities to connect with other women in related fields. They conduct annual surveys which are aimed at discovering what women want in the workplace and what’s important to them. In the past year, Women in Revenue’s membership tripled indicating there is a great need for women in business to support one another. You can find out more about membership here:  https://www.womeninrevenue.org/

There are many women leaders in tech who have used their experience and influence to empower younger generations. Examples are organizations such as:

All of these organizations are making a valuable contribution to the tech industry by creating opportunities for young women to enter the industry, and promoting diversity and inclusion as a result. There’s an opportunity for all women in tech to stand tall, and as a community be proud of their contributions and achievements in the tech workspace. 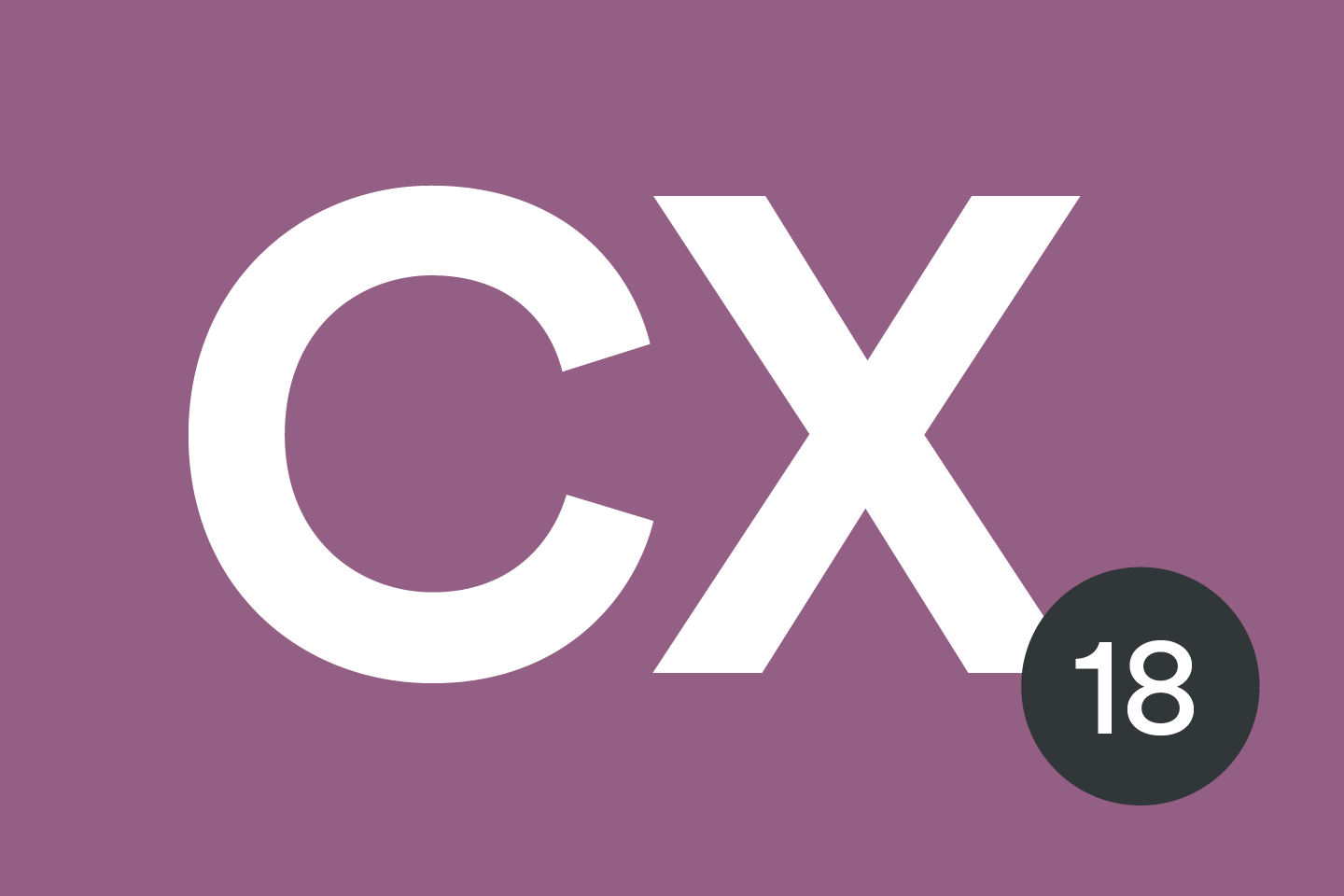 Confused about AI, ML and CX? Get a crash course. 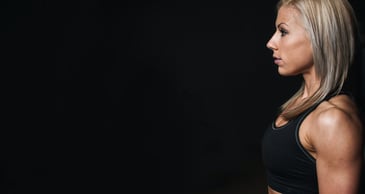 How digital customer experience is transforming the health and fitness industry

Optimizing CX for the Everything Customer